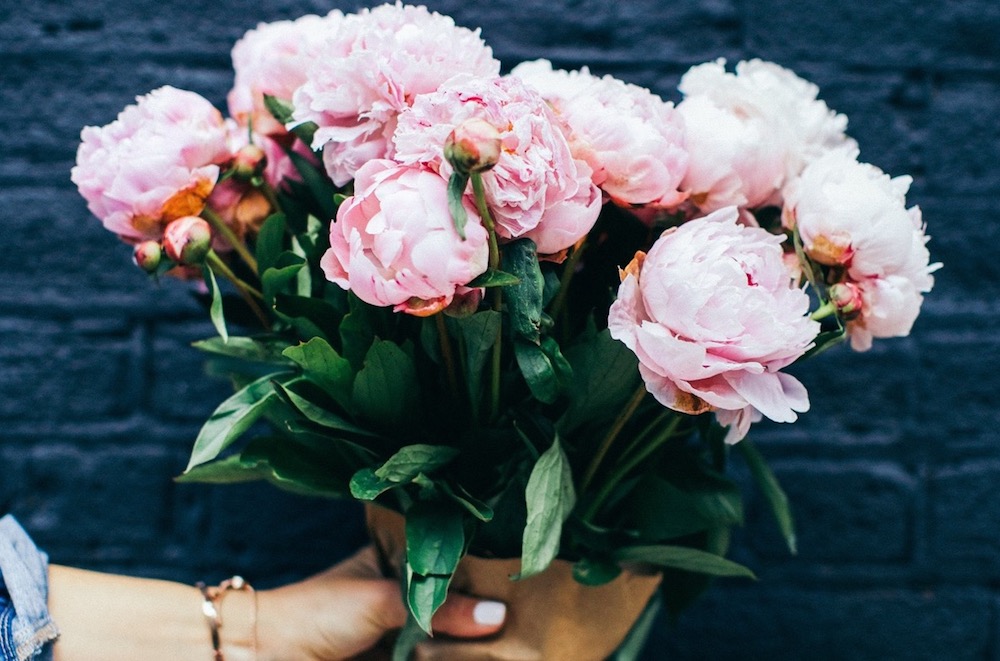 Honestly, I used to take offense at being called a “mom” by my friends. Me? A mom? As a teenager?

People called a “mom” before it was a thing that “mom-friends” were loved and accepted members of every friend group. In fact, I’ve been the mom-friend for about as long as I can remember. Even in kindergarten, I remember being the first run to get the teacher when my friends fell on the playground, and I stuck around to help the best way my five-year-old-self knew how.

I don’t even remember the first time I was compared to a mom, but I don’t take offense to it anymore, and here’s why:

Moms have the most important job in the entire world. Without moms, there wouldn’t be a single person on the planet.

I used to be offended when people jokingly called me a mom. After all, I’m young. And I don’t have any kids. So how could I possibly be a mother?

The way I saw it, being a ‘mom’ wasn’t really my goal in the struggle to fit in as a ‘regular teenage girl’. A mom isn’t who I was trying to be. I couldn’t understand why people saw me that way, so I took it as an insult.

But as I’ve grown up, I realized being called a ‘mom’ isn’t an insult at all. It’s actually one of the best possible compliments.

Moms are caring, strong, and resilient. And they’re the first person we turn to when we need help. We need them, we trust them, and we admire them.

They’re wise, loving, and always prepared (or at least appear so). They always seem to know what to do and how to make everything okay. They put others above themselves.

That’s why I’m okay being the mom friend.

When I really thought about it, I realized I’d much rather be known as the ‘mom-friend’ than anything else. In fact, it’s awesome to be recognized as the mom of the group, because I feel that’s a role God is calling me to play someday. Maybe this is part of His way of training me.

So, yeah, I’ve stopped being offended at being called the ‘mom-friend’. I think it’s actually a much better compliment than people intend.