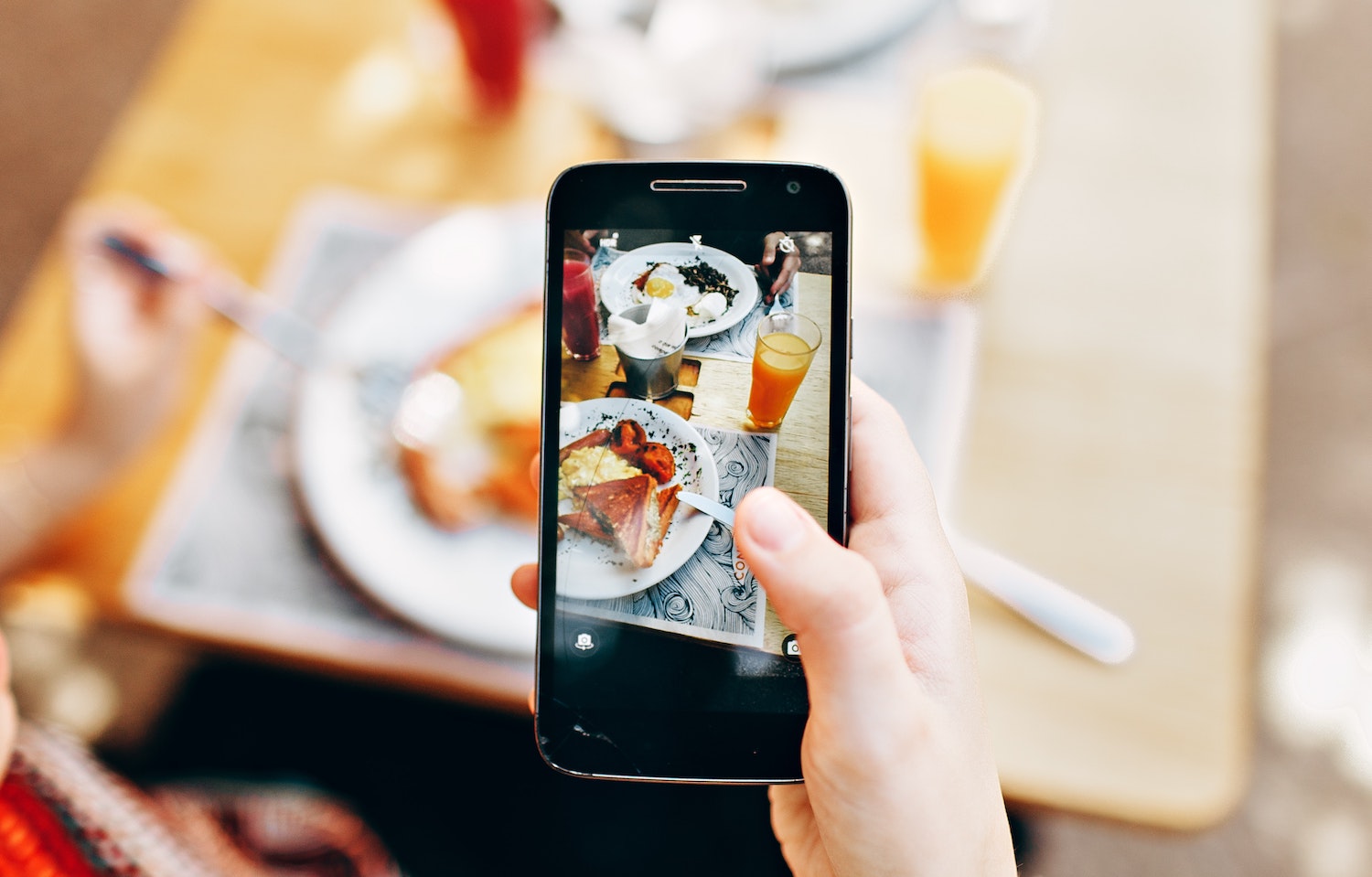 Hey, friends! I just celebrated 8 months eating vegetarian, and it’s amazing to see all the positive changes eating veggie has made in my life. One of the most common veggie/vegan struggles is ordering fast food! Some of the major chains have caught on with some meat-free options, but some are still slacking!

Fast-food is a habit, where I already know what to order. Which makes eating veggie even more difficult, because I can’t order my favorite Chickfila nuggs anymore! I’ve avoided fast-food mostly, which is good for my diet, but it is nice to know what veggie options are available when I do want something quick and easy!

I recently tried out vegetarian Chick-fil-a over on my YouTube channel and it inspired me to look into veggie options are 5 popular chains. I wanted to craft this veggie-friendly menu for substantial meals that aren’t just a salad without chicken, that’s just not fun or filling! I haven’t tried all these meals yet, but now I know what I can order next time, with confidence, but I’m in the mood for fast-food!

(Note: I’ll add ** and a note after the options I’ve tried. Also, I do eat eggs, so I’ve included those options as well.)

There you have it! Easy vegetarian-friendly meal options at 5 chains (that are probably within 5 miles of you, right now).

Honestly, I was pleasantly surprised by the amount of veggie-friendly options out there. I had no idea some of these even existed! Burger King has veggie burgers, say whaaat?! Burger King is one of the last places I would even think to go, but now it’ll be the top of my list to try. And surprising, McDonald’s is the most lacking, while probably the most common chain.

I don’t go to Taco Bell either, but now it’d be on my list! I was really excited about the Chickfila meal I tried, and I’d definitely order again. It’s also helpful that many restaurants serve breakfast all day now, which adds some great veggie options as well!

What do you think of this list? Have you tried any of these? Leave me a comment with you vegan/veggie fast food experience! If you liked this, be sure to subscribe to me on YouTube or join my newsletter below!