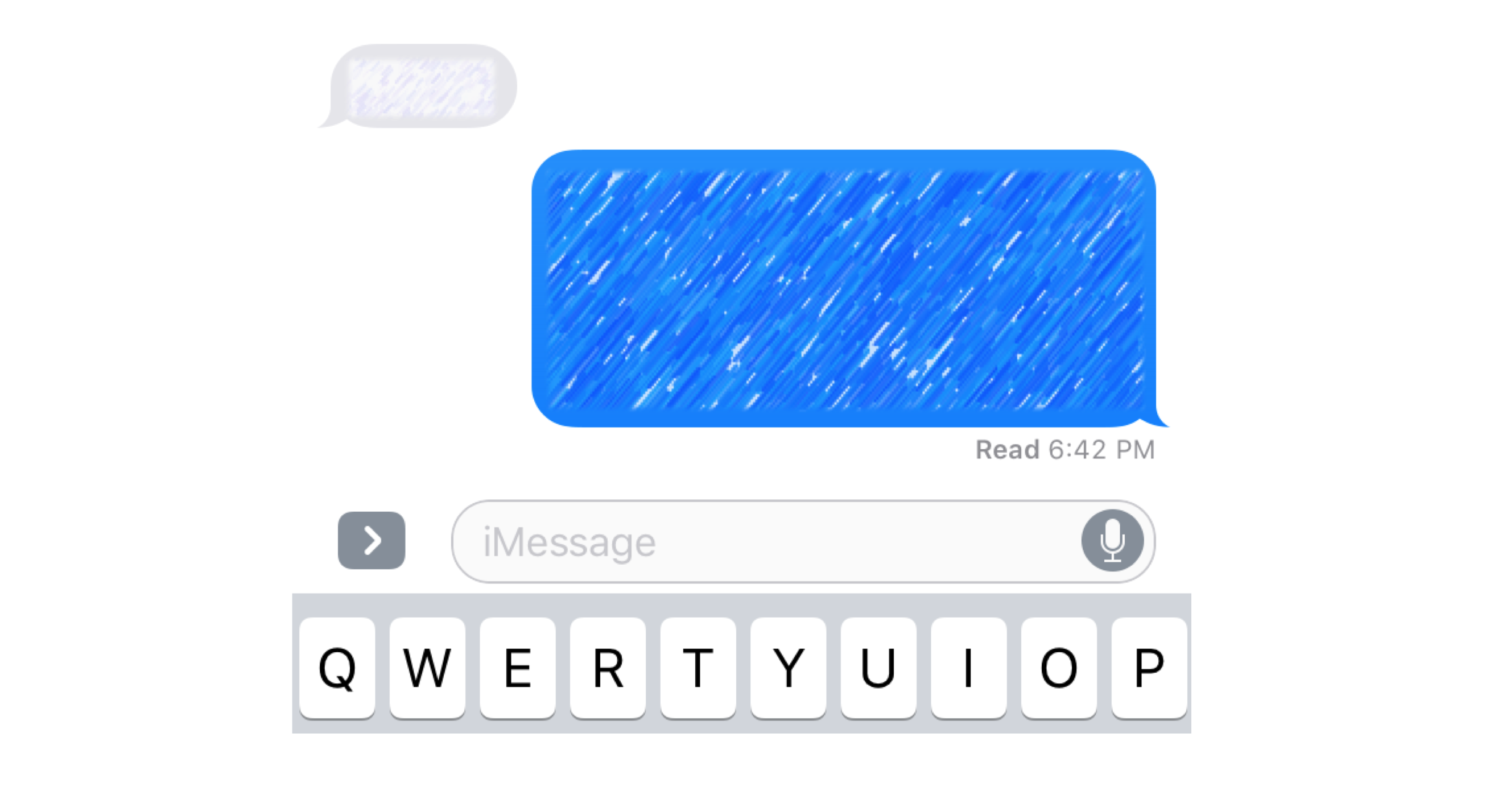 We all know the feeling. It’s not pretty.

You send out that perfectly-crafted-text (probably edited with the help of your best friends) to that special person, hoping for the best, hoping for reciprocated feelings…

Only to find that message opened and read (thanks to iPhone’s ever-kind “read receipts”), with no reply.

Is that what it’s come to? Hanging our feelings out to dry in the form of texts left on “read”? Letting ourselves wonder why we weren’t good enough for a text back?

Come on, that’s ridiculous! And a ridiculous sign of just how little value we put on ourselves sometimes.

My sweet friend, I’m here to remind you that you deserve so much more than a text back.

You deserve someone who will honor you, respect you, and understand just how important you are.

Someone who will make their intentions clear and won’t play games with you.

Someone who knows how beautiful and amazing you are, and finds every way to make you believe it.

Someone who will take you out on real dates and show you off to the world.

Someone who won’t run and hide at the first sign of trouble.

Someone who knows you’re worth the fight.

Because you are. You’re worth it. All of it.

And you deserve someone who’s willing to put in the effort.

You deserve more than someone who leaves you waiting for a response, wondering where they are and who they’re with.

Your relationship should not hang in the balance of a reply to a text.

You deserve so much more than someone who won’t even do as much as text you back.

You deserve more than someone who makes you doubt your worth and worthiness.

You deserve someone who makes you realize just how much you were made for, and lemme tell ya, it’s much more than a long-awaited response to a text.

You can do so much better than someone who’s “best” effort to get your attention comes in the form of a text or Snapchat or (*cringe*) DM of any sort.

Your heart, body, and soul are worth so much more than that.

You are worth so much more than that.

And your love is worth waiting for.

But that doesn’t mean you have to settle.

And I pray that you won’t.

Don’t worry girl, I’ve been there, too. This post is just as much aimed at me as it is you.

I deserve better. And so do you. Simple as that.

Nobody told me that though, I didn’t let them. So here I am, telling you.

You deserve better. I’ve said it and I’ll say it again. If you think you can do better, you can.

So, I hope you wait. Not for that meaningless text from the boy you won’t remember…

I hope you wait for a man who meets and exceeds your expectations. For a man that is capable of loving you back. For the man who wants to love you back forever.

I hope you never settle for less than the man who wants to see you walk down the aisle.

I know I’d much rather wait for that man, than for any text notification.

I know the wait is hard. (Again, I need to take my own advice here, too.) But while you’re waiting, God is working.

When it’s right, you’ll know it. And it’ll be someone who knows exactly what kind of love you deserve.

So until then, I hope you decide to start waiting for the man who’s waiting for you, instead of waiting for some silly text back.

We both know you deserve better.