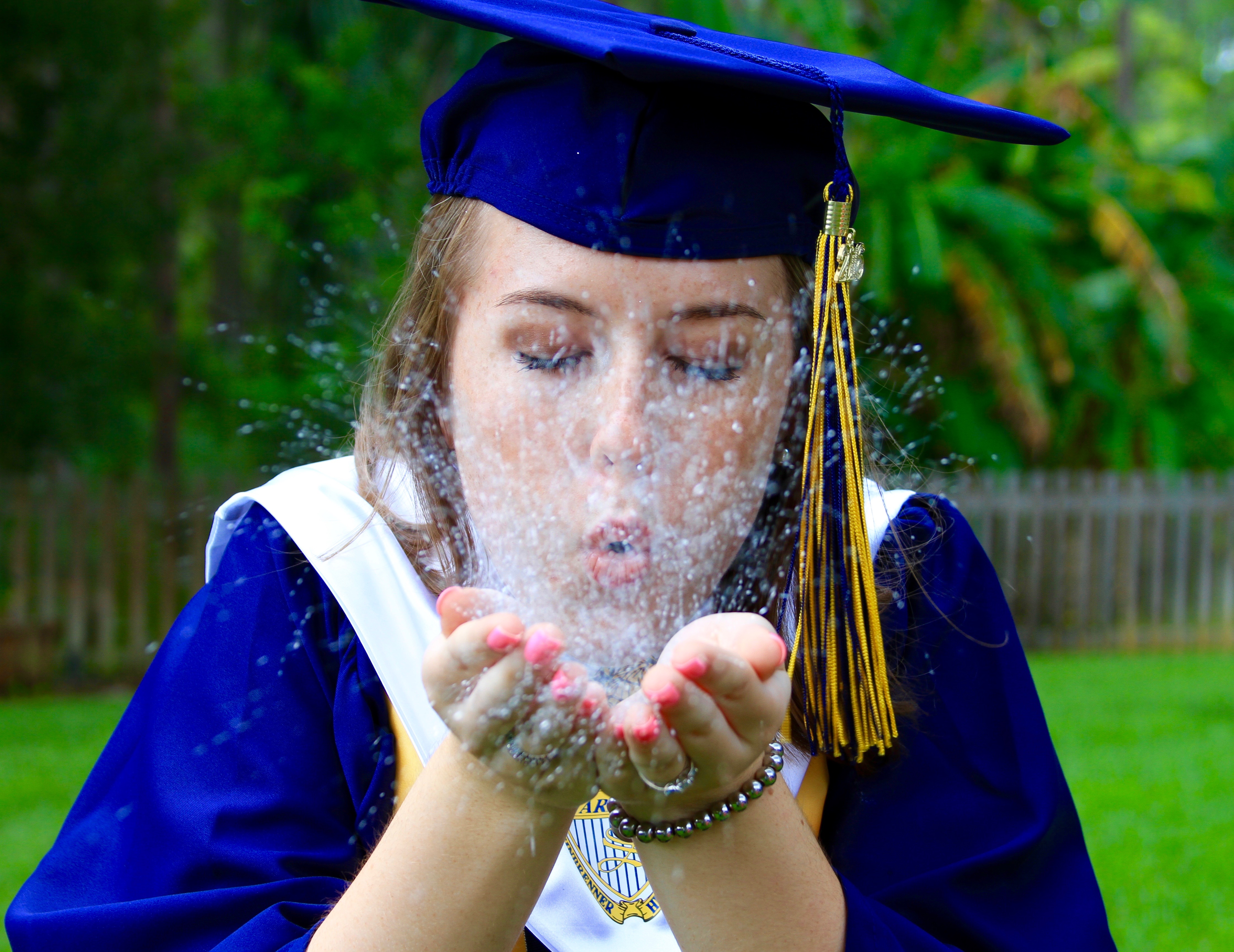 A year ago, it was hard to imagine this day. A year ago, I was just beginning my senior year of high school, at a school I’d somehow grown to be fonder of than I thought I would be when I was a freshman, yet still not as attached as it seemed like I should be. High school was nowhere near as glorious as it always seemed in the movies, as fun as it looked on TV, or as cool as it seemed when I was younger and looked up to high schoolers. Four years ago, I was walking into a totally new school for the first time, and the thought of my first day of college was just a distant destination; it was a place that seemed like it would take forever to reach and yet, here I am.
A year ago, I was the big fish in the little pond and it seemed that I was sure of my place in my little world. In that time, I felt like I knew who and where I was, and I had a pretty good idea of where I was headed. Now, all those hopes and dreams I had for “one year from now” have come to fruition; I’m right where I want to be. It’s strange to think about how much has changed in just one year, but it’s even stranger to think about how much things will change in the coming years, and how normal it will seem while I’m living it versus looking so far ahead.

For the first eighteen years o

r so, it seemed that high school graduation was the tangible conclusion of the first era of my life, and everything after appeared as some distant vision of a college and a career and a family of my own… It took me eighteen years to make it to that stop, graduation, and to realize that it was in no way a stop or destination, but merely a checkpoint on the track to much greater things. For eighteen years there was a set plan and a connected set of steps taken to get there. After graduation, everything else was left open ended. “College” was always next, but going from high school to college is a lot more complicated than the transition from middle to high school.

After finishing those first eighteen years, it feels like I’m somehow on a track that’s moving a lot faster and there’s no way to slow down. Don’t get me wrong, I’ve loved starting college and everything that comes with it, all I’m saying is that once you think you’ve made it, you realize there’s a lot more to the journey left ahead. This realization is scary but also exhilarating because it’s so rewarding to get to see all my hard work in high school pay off as I’ve hit the ground running in college, but now I’m no longer looking ahead to the next eighteen years, but to four (or less) until the next big checkpoint. I guess I’ve learned that there is no set destination, no one point in time when I’ll stop and say, “this is it”. I guess that’s life though, and there will always be some new adventure waiting just around the corner.

I hope you have something to look forward to this