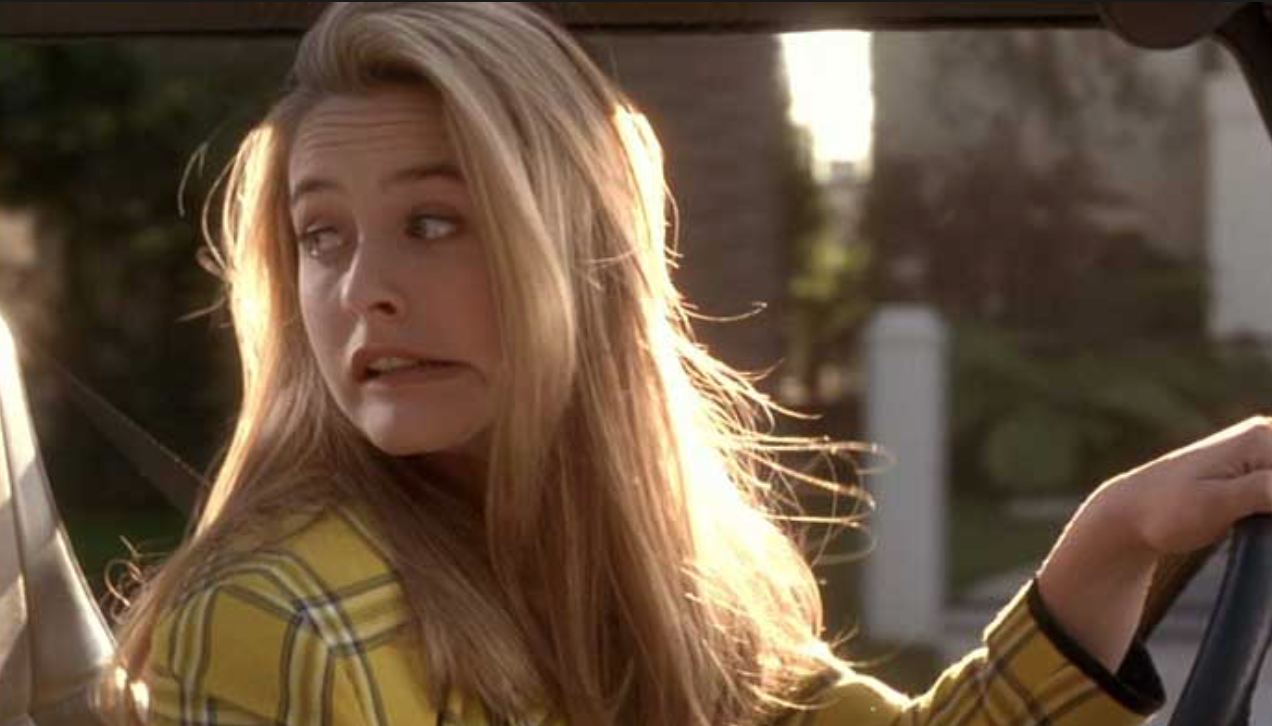 As if being in a sorority, completing my school work, going to church, and getting to the gym weren’t enough things to try and fit into my schedule, I recently decided I wanted to join Model UN. I’m trying to make the most of my time in college, even from the beginning, by being involved and taking opportunities as they come. With this mentality, I applied for a leadership position within my sorority (I don’t know if I’m elected to the office for about another month though) and decided to try out Model UN, even though I never did Model UN in high school, and didn’t really know what I was getting myself into.

I was finally getting into the swing (of the beginning) of things; I signed up to volunteer at a run-a-thon event through my sorority, and after attending a few Model UN meetings, I signed up to be a delegate at the first training conference. Little did I know that both these events would fall on the same day. I was able to work it out so that I would still be able to attend both, but I would be busy practically the whole weekend, from Friday morning to Sunday night, but I knew it would be worth it, so I went full steam ahead into the weekend, ready to learn and participate and try new things…

Until I woke up Friday morning totally sick, had to go to the doctor, and would be “contagious” for 24 hours (with “pink eye” that turned out to be allergic conjunctivitis, so I was never contagious at all), meaning I’d miss volunteering, and the first day of the conference I’d already committed to. That Friday, I didn’t know I really wasn’t contagious, as I found the real culprit, allergies, three weeks later when the symptoms keep recurring, so in that moment I was in a panic. I had to quickly find a replacement at the run-a-thon and somehow work it out that I could miss the whole first day of the Model UN committee. It was not a good morning. The one weekend I had booked myself out and fit everything in, was of course the day I wake up too sick to go anywhere.

I had a rude (and literal) wake-up call that morning knowing I was too sick to participate, but I did learn a few things from hitting the bump in the road and having to work around missing the first events of my fully-booked weekend.